Hanging out in Venlo

Sometimes after work me and my friends spend our time in Venlo, which is located in the Netherlands. The city`s story started more than 700 years ago. The city was heavily demolished during the World War II, but then it was reconstructed. The city we see today is very beautiful. To be honest, the architecture looks so authentic that you can`t even notice that it was rebuilt. Every detail and in general everything looks really well made and… just perfect! I love the Dutch architecture so much! When I am walking in the town I am always thinking: “Oh, I see art everywhere“. Because every detail counts. And the city is so clean! Which I like very much. But basically every city in the Netherlands is very nice and cozy and very clean!

Venlo city is located near the German border, so a lot of Germans cross the border every day just to come to Venlo for shopping, sightseeing or for other kinds of leisure.

While walking and admiring the architecture of the city, we saw a church, which from the outside looks not so outstanding, but when we came inside – it was really astonishing. Simple, but truly magnificent at the same time.

I guess I will post more about Venlo in the future because I think I still haven’t seen everything what Venlo can offer 🙂 But as for now, I hope that after you see the pictures, which are down below – you will feel at least a small bit of the atmosphere of Venlo. 🙂 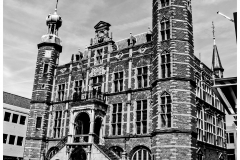 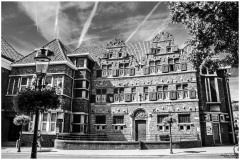 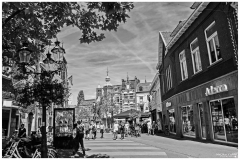 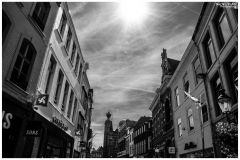 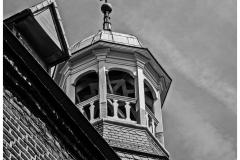 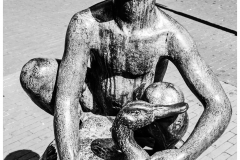 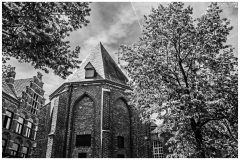 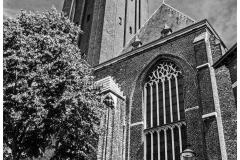 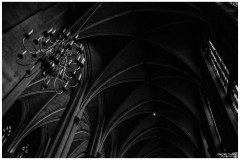 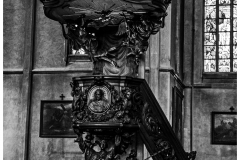 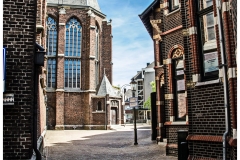 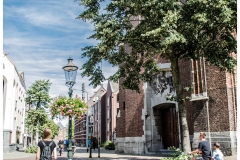 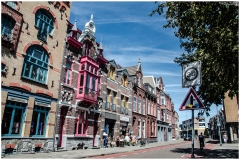