Having Japan crate means that it is snack time! ^^

When I took out all of the snacks of the box, I saw that on the bottom there was a short comic, which I think is very cool. :3

What can I say – I love strawberries! It was kind of weird to taste strawberry, caramel corn, but it was just so yummy! So lucky to try it since it is a limited edition snack. ^^ 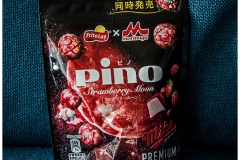 I am not such a big fan of shrimps, but the chips were so delicious! When the package was opened, I smelled it and thought that it won`t taste so good, but it was the opposite of my reaction. Definitely yum yum! :3 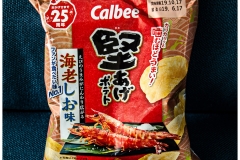 This was a bonus snack. Mm… lemon taste. So refreshing, very neat for the summer time! I think I am becoming a fan of Kit Kat. 😀 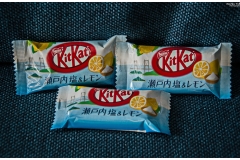 Lastly, the small book of the snack explanation. ^^ 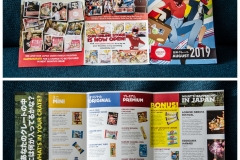 Let`s start with Evangelion items. The first one is the replica of Spear of Longinus. It was in a nice package. Just the side down of it that it did not have a stand, but nonetheless looks very neat. 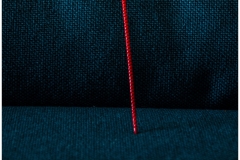 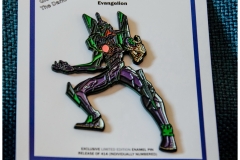 Going further, next items will be from the anime Dragon Ball Super. Another figurine in the collection. This time it is Super Saiyan Rose Goku Black. Looks pretty awesome! 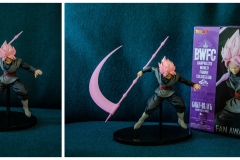 The second item from Dragon Ball Super is this mini-figure of Son Goku. I am really glad that in the box it was Son Goku, because he is my favourite character out of the guys. Also, there was possible to get other characters such as Broly (full power), Broly (Saiyan), SSGSS Gogeta, Vegeta (Super Saiyan God) and Raditz (child) with Kakarot (child). 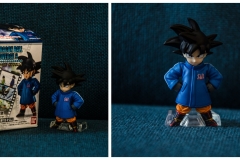 Last, but not least, my favourite item in the whole box is this Fullmetal Alchemist T-shirt. The design looks amazing! I adore it so much, it is just so epic! :3 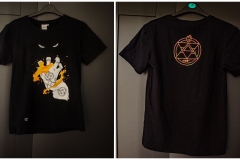 All in all, I love Japanese snacks and things related to Japan. It is always fun to try out new and undiscovered flavours, which can be sometimes unusual for us Europeans, but nonetheless, very delicious! Furthermore, for me as an anime and manga fan, I enjoy collecting things related to this industry and adding them to my collection. For the time being these are the last boxes of Japan crate and Lootaku. Maybe I will order them in the future again or maybe I will try out new boxes. Who knows… time will show. 🙂

That is all for today.

As always, take care, have a great week and until the next time! 😉