TomoCon was my second Tomo event, which I visited. This time it was in the city of Oss located in the Netherlands.

The first event which I visited was in Nijmegen.

TomoCon Oss was a small scale local event, but nevertheless, I had a blast there and already looking forward to the next Tomo event, which will be held in Utrecht, the Netherlands. Furthermore, I can strongly say that I became a fan of Tomo events. ^^

Some moments from the event.

There were some games and quizzes which took place on the main stage. 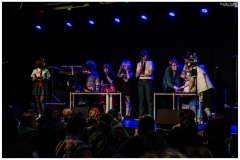 During TomoCon there was a concert, which I enjoyed very much! The band which was playing there was „Dress Up Town“. It is an anime and video game cover band. During the event, the band played anime opening themed music. It was very nice and I knew all of the openings and the lyrics of the songs. So, while sitting on the chair and enjoying the music I was singing along silently. 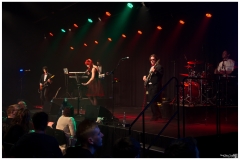 In this photo you can see me with Greta (a friend of mine) playing a video game called „Cannon spike“. Thank you Edvinas for the photo. 🙂

As always, in these kind of events you can meet a lot of nice people. So, here are some of the cosplay photos. ^^ 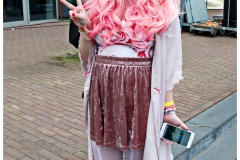 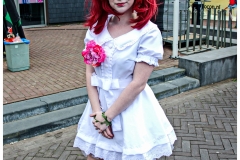 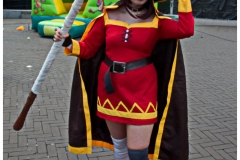 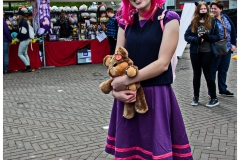 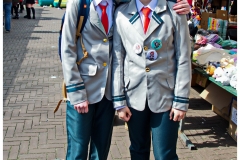 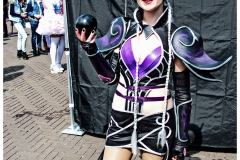 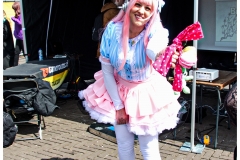 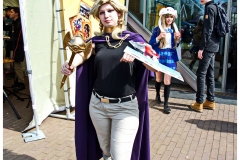 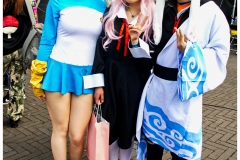 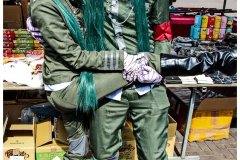 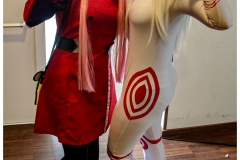 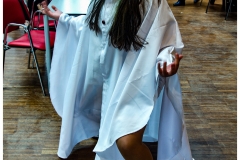 It was also nice to meet an old friend, who I did not see for quite some time. ^^ 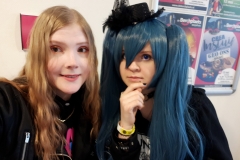 And finally…. I bought a couple of stuff during the event. 😀 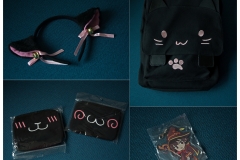 In general, I enjoyed the event to its fullest and already waiting for the next one!