A couple of weeks ago I travelled with friends to one of the TomoFair events again. This time it was in Utrecht.

We took a train to get to Utrecht. On the train we met one person who was also going to the fair. We were chatting about anime and geek things. It was fun and the time flew very fast.

At the event we were about at noon. One of my friends went to this kind of anime event for the first time, so it was interesting to see her reaction. Due to she was not used to watching anime, but now we are hanging out a lot together, so she started watching anime sometimes. 😀 Moreover, it did seem that she enjoyed the event and I hope she will come with me the next time again. ^^

Like in every Tomo event, there were gaming, karaoke, food and of course anime merchandise areas. 🙂

This time I bought not so much. I was searching for quite some time for the Sailor Moon watch and finally I got it at the TomoFair. Furthermore, I wanted to buy a figurine, but haven`t decided what kind of, so when I saw Ciel from Kuroshitsuji anime I was like – OK, I need to have it. 😀 Asuna`s cup from Sword Art Online I have won in a lottery and my shopping concluded with Yugioh doujinshis. 🙂 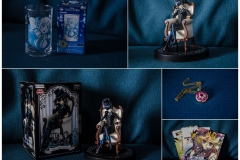 While enjoying the event, of course I made a couple of pictures. ^^ 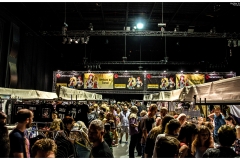 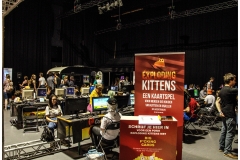 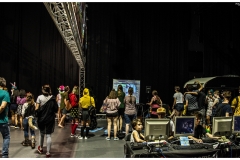 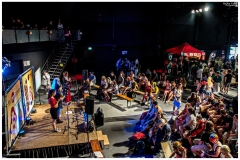 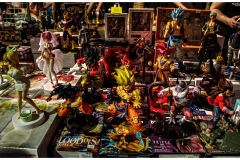 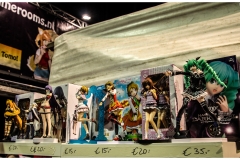 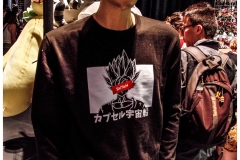 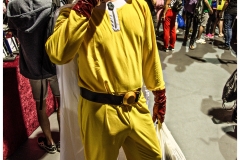 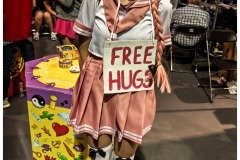 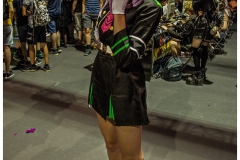 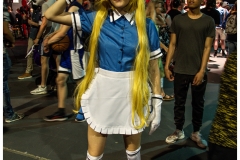 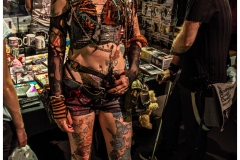 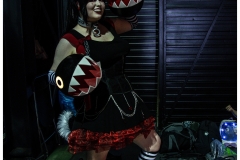 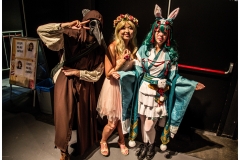 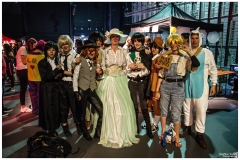 After visiting the event, we wanted to go for sightseeing in the city as well. Unfortunately, the weather was not the best to do that. It was just too hot. I wanted to take pictures along the way, but I felt dizzy. Everyone agreed that, due to the heat is unbearable, we will come the next time for checking out the city. So, in the end, we went to eat ramen at the Ramen Brothers Noodle Bar. The food was so delicious! Yum! ^^ After eating the food, we took the train to go back home.

It will not take too long until we will travel to Utrecht again since we already planned to visit a castle in Utrecht which is called Kasteel de Haar.

I hope to see you around next week.