One of my colleagues from work told me about the event „Glow“, which is held every year in Eindhoven, the Netherlands. Since, I am interested in various light installations, I decided that I want to go to the festival.

The event is organised by the Glow Eindhoven foundation. During the festival a lot of famous national and international light artists exhibit their light installations. This year`s theme was „Shadows and light“.

The city was filled with light compositions, there were various short movies shown on the buildings and also side events took place. All of the exhibits were connected by a walking route.

I went to the festival with friends (like always, how can I go somewhere without them, ha ha ;D ).

It was raining during the day, so we did not see all of the artworks, but we walked quite a lot in the city and enjoyed the atmosphere of Eindhoven. At the end, we went to the „Philips“ stadium to see the light show.

Here you can find the photos of what we saw, some random pictures from Eindhoven and the light show from the stadium. 🙂 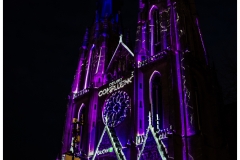 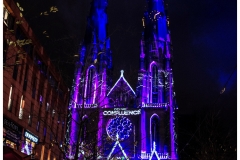 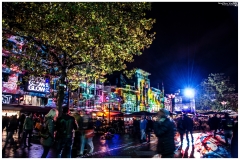 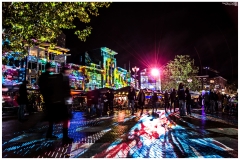 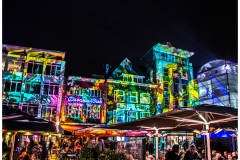 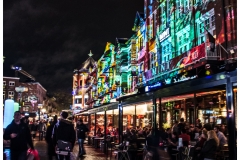 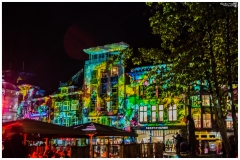 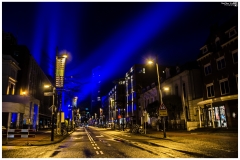 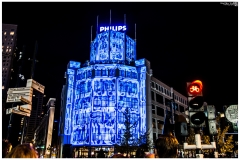 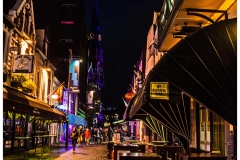 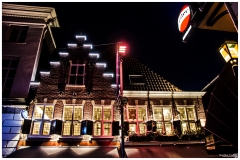 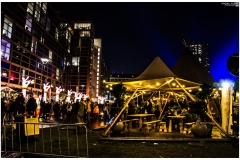 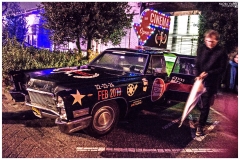 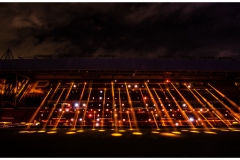 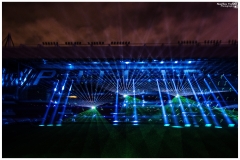 And yes, we also bought some light sticks (because they attracted us so much) and we played with them like children. 🙂 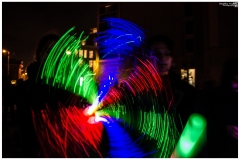 Hope you had a nice and warm weekend!

As always, thanks for the visit and see you again! (I really hope so ;)))